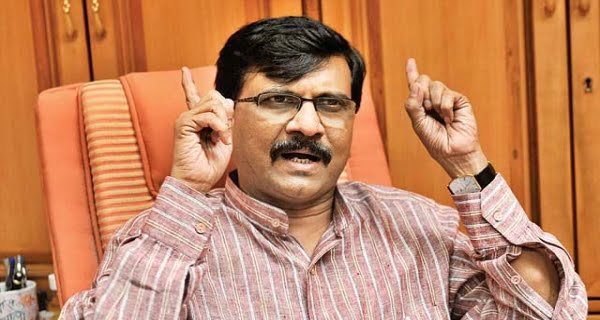 Mumbai: The Shiv Sena may contest 30 to 40 Assembly seats in Bihar, Sena MP Sanjay Raut said on Monday. The Rajya Sabha member said a decision on the number of seats to be contested is expected to be taken in a day or two.

“Our people in Bihar want us to fight 50 seats. We are saying we should contest 30 to 40 seats,” he told reporters. Asked if the Shiv Sena will field a candidate against former Bihar director general of police Gupteshwar Pandey if he is in the poll arena, Raut quipped, “Keep watching.” “I will go to Bihar. I will reply to this query when I reach Bihar,” Raut said.

Shiv Sena has been targeting Pandey since he sought a CBI probe in actor Sushant Singh Rajputs death. The Sena-NCP-Congress, partners in the MVA government in Maharashtra, have been critical of the former IPS officer over his remarks. Pandey, while heading the Bihar Police force, had pitched for a CBI probe into Rajput’s death case. He took voluntary retirement from service last month and joined the Nitish Kumar-led JD(U).

The Bihar Assembly polls will be held in three phases on October 28, November 3 and November 7, and the counting of votes will take place on November 10

Poco X3 launched in India, 4 cameras in the phone and 6000mAh strong battery

Great relief to Abdullah Azam from the Supreme Court, stay on the by-election to...

06/11/2020
Lucknow: Abdullah Azam Khan, son of senior Samajwadi Party leader Azam Khan, has been given a big relief by the Supreme Court. The Supreme...