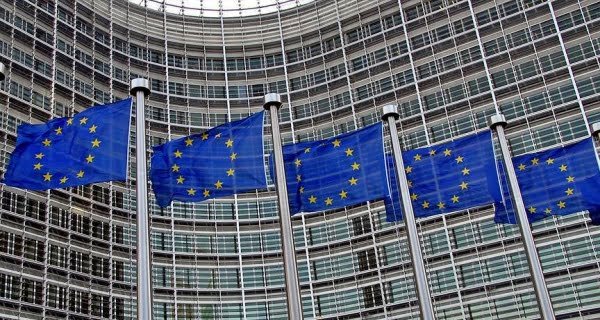 Brussels: Foreign Minister of the European Union (EU) on the imposition of fresh sanctions on the country against the sending of Opposition leader Alexei Navalny to Jail in Russia (Russia) Foreign Minister) will consider on Monday. EU ministers will consider the names of potential Russian officials. In addition, a group of 27 countries will also consider whether to adopt new methods against those officers for human rights violations or punish them personally.

However, it appears that they will not ban officials close to President Vladimir Putin at Navalny’s request. “It is clear that Russia has a confrontation with the European Union,” said Joseph Borel, the European Union’s foreign policy chief. He said, “Russia has clearly denied its involvement in Navalny’s case.” At the same time, it has refused to accept the decisions of the European Court of Human Rights. ”

Heiko Maas, the Foreign Minister of Germany, said that she was in favor of “banning such persons by preparing a list of such persons”. The final decision on any such ban will be made at a meeting of EU leaders in mid-March. Navalni (44), an anti-corruption officer and outspoken critic of Putin, was arrested on her return to Moscow from Germany last month. He was given the nerve agent poison for which he was in Germany for five months.

For this he accused the President’s office. However, the Russian authorities have denied his allegation. Earlier, a Russian court sentenced Navalny, who is on probation while undergoing treatment in Germany, to two years and eight months in prison for violating the rules. The European human rights court has ruled it illegal. Protests took place across Russia to protest against Navalny’s arrest and prison.

India will become a member of UNSC from January 1

31/12/2020
United Nations: India will join the United Nations Security Council (UNSC) as a temporary member from January 1. The UNSC has five permanent members...

11/11/2020
New Delhi: On Wednesday, the prices of the gold and silver Gold silver prices today have seen a softening due to the news of...

29/10/2020
London: India and Britain on Wednesday forged a new partnership to enhance bilateral cooperation in the fight against the coronavirus under the 10th India-UK...

25/07/2020
Mumbai: Amitabh Bachchan is in Nanavati hospital since he was found corona positive. However, in the meantime, Big B is active on social media....