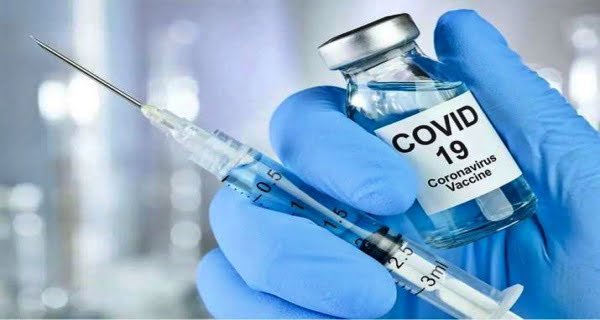 Moscow: In view of the increasing cases of coronavirus in all countries, the process of vaccination has accelerated. Corona vaccine is being given to people in large numbers. In this way, doctors are advising people what to do, what not to do after applying the vaccine. But the health officials of Russia have advised abstaining from sex for at least 3 days after getting the vaccine. Which in itself is a big statement.

Reasons for not having sex?
Saratov’s Deputy Health Minister Dr. Denis Grafer says that ‘After having sex, physical stress increases which are not right at this time. Everyone knows that there is a lot of energy consumption during sex. That’s why we warn people to avoid it. After getting the vaccine, all types of physical activity, including sex, should be avoided for the next 3 days.

More sex can be fatal
Criticizing this statement, a senior medical officer said that sex can be done after vaccination, just you have to take some precautions while doing it. Russians should have a general understanding of it and refrain from overdoing it. In Russia, people were previously forbidden from drinking vodka, smoking, and taking sauna steam baths immediately after vaccination.

Only 13% of people took the vaccine in Russia
According to the report of the Daily Mail, Russia is one of the least immunization countries in the world, despite having two vaccines for Coronavirus. Here only 13% of the people have been able to take both doses of the coronavirus vaccine. Whereas, in other European countries this figure is on average more than 30%. Russia is now facing criticism for the tortoise speed of vaccination.

Lady smuggler arrested, a cache of weapons found from the house

17/07/2021/8:50:pm
Bhind: On the information of the informer, the police have recovered 14 live cartridges along with a pistol while raiding the house of a...