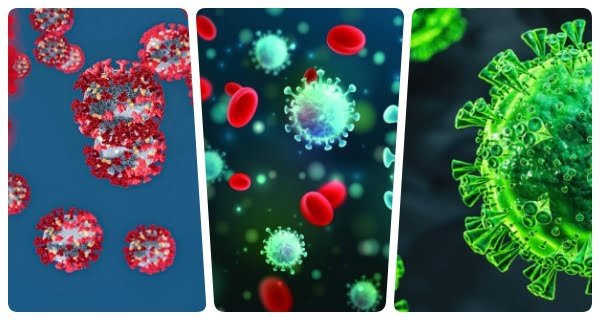 46 new cases have been reported in the north-eastern province of Jilin. While 19 corona-affected patients have been found in Hebei province near Beijing. The nearby Tiagong Yuan metro station has been closed and all protective measures are being taken after the infected people were found at Daxing. In the last months of 2019, the corona virus was spread from Wuhan city of China. In the northeastern areas where cases of corona infection have risen sharply, lockdown has been imposed, movement has been stopped and corona testing is being done on a large scale.

People in Hebei, Jilin and Helangjiang provinces have been asked to live in homes. The Songyuan city of Jilin has been completely closed. The government-controlled newspaper China Daily reported that a joint meeting of the government and the ruling Communist Party decided to tighten the rescue measures.

Kangana reprimands Dhruv Rathi, bids – I will send him to jail for this

03/11/2020
Mumbai: Bollywood superstar Kangana Ranaut has slammed YouTuber Dhruv Rathi. The actress has even threatened to send him to jail. Kangana retweeted a tweet...

Now the MP farmers will also join, tomorrow they will proceed from Gwalior to...

01/12/2020
Gwalior: Farmers of four states Punjab, Haryana, Rajasthan, and Uttar Pradesh have been fighting on the borders of Delhi for the last five days...

27/02/2021
Seoni(MP): The vehicle of Chhapara police station in-charge Nilesh Paratei, returning from the Scorpio on Friday and Saturday night at Pauri village under Bandol...

25/02/2021
The bad news is coming for India, which bought billions of dollars of modern weapons from Israel. 20 Israeli engineers have been accused of...