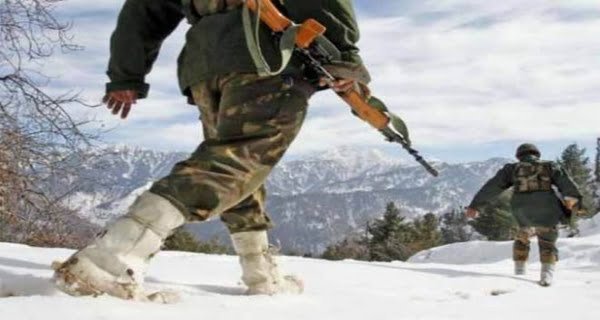 Politically important
The place taken by the army is very important politically. In India, the lake and its adjoining areas will go a long way in fighting and controlling China. The Chinese troops were at a distance of 100 meters from the grass withdrawn while taking action. According to information received from sources, before 29 August, the special operations battalion was deployed on the border. As the Chinese army tried to infiltrate again, the army carried out this action.
The place has been taken back by the army. She falls in the Indian border, but China also calls the region her own.

25/06/2020
Boycotting Chinese products may not be feasible for India as the domestic industry is dependent on inputs from the neighbouring country, FIEO said on...

26/02/2021
Washington: America has made a significant achievement in its efforts to fight against the Corona Virus epidemic by vaccinating a record five million people....

‘Coming back and biting us’: US sees virus resurgence

26/06/2020
Houston (US): Hospital administrators and health experts warned desperately Wednesday that parts of the U.S. are on the verge of becoming overwhelmed by a...