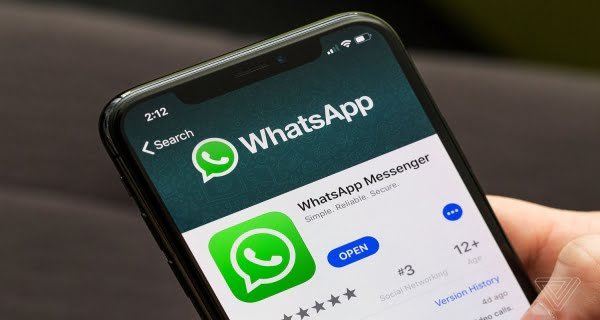 Facebook-owned messaging app WhatsApp has reached the court against the new IT rules of the Government of India. In the new rules, WhatsApp and similar companies will have to keep track of the origin of the message sent on their messaging app, ie from where the message was sent first. The company has filed an application in the Delhi High Court on 25 May against this rule.

According to a Reuters report, a WhatsApp spokesperson gave information in this regard, saying, ‘Telling the messaging app to keep a trace of chat in this way would be like keeping an eye on all the messages sent on WhatsApp, which is end-to-end. Will eliminate encryption and violate people’s ‘right to privacy’.

The company has also said that, ‘In the meantime, we will continue to negotiate with the Government of India to keep people safe, including responding to the legally sought legal request for any information.’
According to the law, WhatsApp is required to expose only those who have been accused of wrongdoing, the company says that it cannot do so in practice alone. Since the messages are encrypted end-to-end. In such a situation, WhatsApp says that following the law, encryption will be broken for the receiver as well as the originator of the message.

Reuters has not independently confirmed that WhatsApp, which has around 400 million users in India, has filed a complaint in court, or it may be reviewed by the court. Those who were aware of the case refused to recognize it due to the sensitivity of the case. Apart from this, a WhatsApp spokesperson declined to comment.

08/08/2020/10:36:pm
Mumbai: Bollywood's famous actor Sanjay Dutt has been admitted to Lilavati Hospital in Mumbai. According to the information, he is having trouble breathing. His...

30/06/2020/10:12:am
New Delhi: The rising cases of Coronavirus may be bothering everyone, but scientists have indicated relief in the coming days. According to scientists, till...

China expects Britain to respect its right to safeguard national security in Hong...