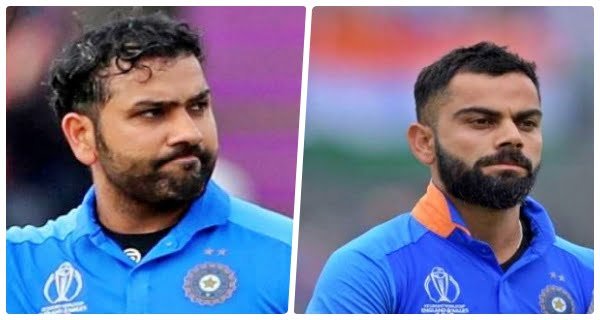 New Delhi: Major changes have been made to the Indian cricket team. The BCCI has replaced Virat Kohli and made Rohit Sharma the captain of ODIs after T20Is. Along with this, he has also been declared the Vice-Captain of the Test team. Now Team India will play ODI series against South Africa under the leadership of Rohit Sharma. On the other hand, Rohit Sharma will captain next year’s World Cup. Let us tell you that the BCCI has announced the Test team for the Africa tour on Wednesday. On the other hand, the Senior Selection Committee has also approved the decision to have separate captains in Tests and limited-overs.

WhatsApp closed more than 20 lakh accounts of Indian users in...

US President Biden is worried about the situation in Hong Kong

16/07/2021/8:58:pm
Washington: US President Joe Biden said that the situation in Hong Kong is getting worse and the Chinese government is not living up to...