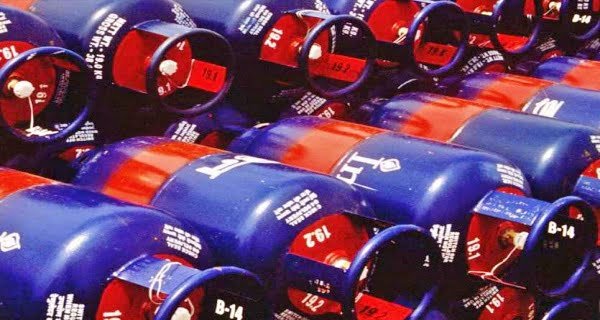 New Delhi: According to the big news of the morning, where rising inflation has completely broken the back of the general public. At the same time, just before a big festival like Diwali, once again people have got a big blow of inflation. Yes, today i.e. on the first day of November, petroleum companies have increased the price of gas (LPG Price Hike) and now another tremendous increase has been made in the prices of LPG gas cylinders by Rs 265. However, this increase is currently only in commercial cylinders and there is no change in the price of domestic LPG cylinders.

22/01/2021/9:54:pm
United Nations: The first-ever treaty banning nuclear weapons came into effect on Friday. It is being described as a historic step to get rid...

Crisis over the 18+ vaccinations starting May 1, many states may not start due...

30/04/2021/10:02:am
New Delhi: The havoc of the Coronavirus Pandemic in the country is not going away. The number of patients suffering from COVID-19 is increasing...