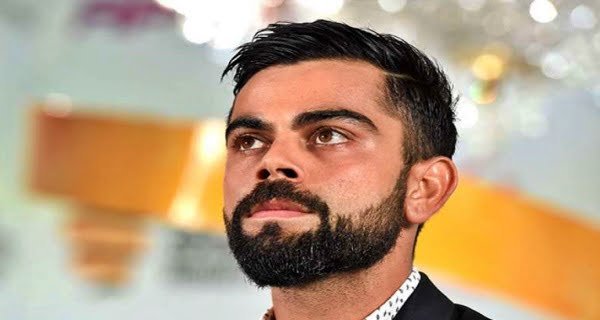 New Delhi: After India’s humiliating defeat in the Test series against South Africa, Virat Kohli has left the captaincy of Indian Test cricket. He has tweeted this information. He said that I always want to contribute 120% in everything, if I am not able to do that then it will be wrong. I am very clear about this and I cannot be dishonest with my team.

Virat Kohli has stepped down as Test captain after a 2-1 loss to the hosts in the South Africa tour. He gave information about this by issuing a statement on Saturday. He said, “I worked hard every day for 7 years to take the team in the right direction. I did my work with utmost sincerity and left no stone unturned in it. Everything has to stop at some point or the other and that’s the time to stop for me as the captain of the Test team. There have been many ups and downs during this entire journey, but my efforts and faith have never waned.”

He said, “I always want to contribute 120% in everything, if I am not able to do that then it will be wrong. I am very clear about this and I cannot be dishonest with my team.”

The former India captain said, “I want to thank BCCI for giving me the opportunity to lead my country for so long. Along with this, I would also like to thank my colleagues who believed in my vision from day one and did not lay down arms under any circumstances. You have made my journey memorable and beautiful.”

He said, “Ravi bhai and the support group have been the engines of this vehicle, who have continuously taken Test cricket higher. You all have played an important role in turning my vision into reality. Lastly, many thanks to MS Dhoni, who has put a lot of trust in me as a captain. He considered me worthy that I can take Indian cricket forward.

It is noteworthy that Virat Kohli was appointed the Test captain in 2014 when Dhoni stepped down in the middle of the series against Australia. Under Kohli’s leadership, the Indian team reached the top of the world rankings and it was under his captaincy that the team won a memorable series in Australia.

13/07/2020/8:23:pm
Kolkata: The investigation into the death of Debendra Nath Ray, MLA of West Dinajpur District, North Bengal Assembly has been handed over to...

Ban on Niqab in public places in Sri Lanka, Cabinet approves the proposal

28/04/2021/10:37:am
Colombo: The Sri Lankan cabinet on Tuesday approved a proposal to ban all types of face masks(Niqab) in public places citing threats to national...

Team India announced for series against West Indies, return of these...

Rohit Sharma exploded as soon as he became captain, made world...