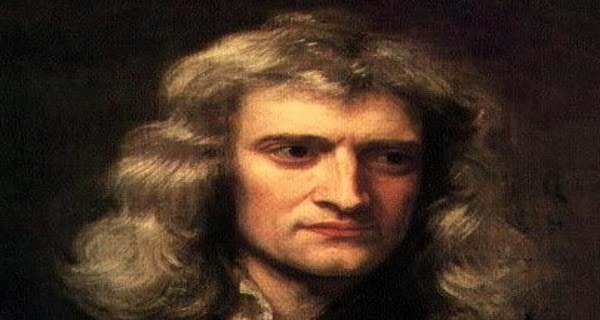 London: The handwritten notes of the great scientist Isaac Newton are going to be auctioned soon in London. These articles reveal what was going on in Newton’s mind at that time. On these pages Isaac Newton summarized his work on “Principia”, auctioneer Christie’s reported Tuesday.

The Principia or ‘Philosophy Naturalis Principia Mathematica’ (Mathematical Principles of Natural Philosophy) describes the principles of gravity and motion. This book, published in 1687, is in the Latin language. This book is divided into three parts. In this same book, the origin of Newton’s laws of motion, Newton’s law of gravity, and Kepler’s laws of planetary motion were explained. The Principia is considered one of the most important books in the history of science.

The first edition of the book was auctioned in 2016 for $ 3.7 million. Thomas Wenning, head of books and handwritten documents at Christie’s in London, said the book would “give a new basis to our understanding of the universe.” It is planned to remove a second edition from half of the articles. These include observations and diagrams by Scottish mathematician and astronomer David Gregory. These two scientists met when Newton was working on “Principia” in the 1690s.