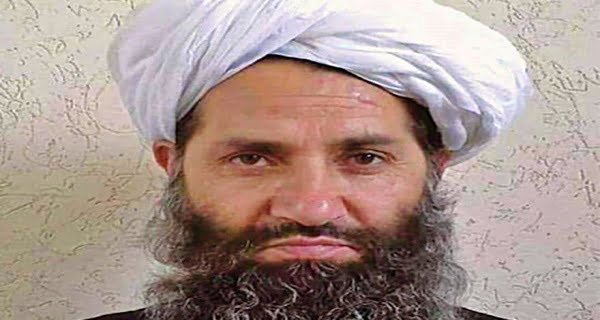 Kabul: After a lot of hard work, the Taliban have finally announced their government. The Taliban has declared Mullah Mohammad Hassan Akhund as the head of its government, that is, the Prime Minister. At the same time, Siraj Hakkani of Haqqani Network has been made the Home Minister of the country. This information was given by Taliban spokesman Zabiullah Mujahid.

The Taliban have announced their government without any ceremony. Mujahid said in the organized press that, a caretaker would take over the responsibility of the cabinet government. Maulvi Mohammad Yacoub Mujahid will be the Defense Minister of Afghanistan. On the other hand, the government formation ceremony can be done tomorrow on Wednesday.

13/09/2020/9:17:am
Karachi: Four people, including two women and a minor, were killed and eight others injured when a fire broke out in a three-story building...