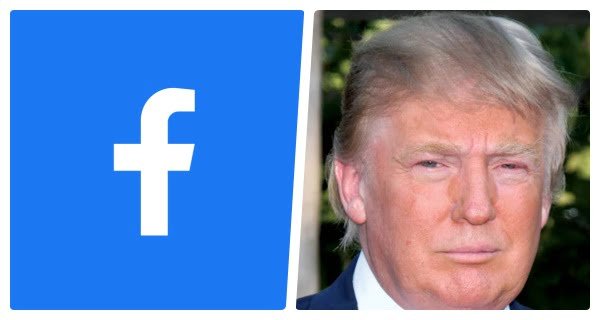 San Francisco: Facebook said that it is suspending the account of former US President Donald Trump for two years after its investigation found that six He had encouraged violence before the attack on the Capitol building in January.

Facebook’s vice president (global affairs) Nick Clegg said in a post on Friday that after the end of this period, it would be up to experts to assess whether the public safety risks were reduced.

Facebook CEO Mark Zuckerberg also plans to end the controversial policy in which politicians automatically evade hate crime rules. The company said that this policy was never applied to Trump.

04/11/2020/9:29:am
Mumbai: Maharashtra Police on Wednesday morning detained Republic TV editor-in-chief Arnab Goswami from his home. Reportedly, the police have detained Arnab Goswami in connection with...

17/12/2020/10:15:pm
Paris: France's President Emanuel Macron has been found infected with the Corona Virus. The LEC Palace, the presidential residence, told on Thursday that as...