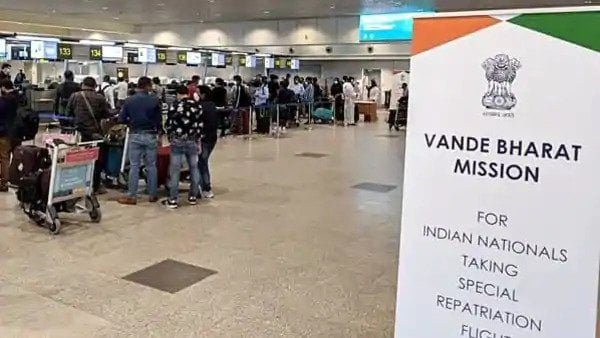 New Delhi: The US has termed the Government of India attitude in the matter related to air operations as discriminatory. The US has said that Air India is flying on its own under the Vande Bharat Mission but is not allowing chartered aircraft of American airlines to operate on the Indo-US route. In return, the US has also announced a ban on Indian flights from July 22 under the Vande Bharat Mission.

In keeping with this, the official statement of the US Department of Transportation (DOT) said on Monday that no Air India chartered aircraft will be allowed to fly on the Indo-US route from July 22, unless the department specifically But it does not approve of it. The DoT said in its order that it is taking steps because the Indian government has obstructed the operational authority of American aircraft and is adopting a discriminatory and restrictive attitude with American aircraft. Explain that in view of Corona virus epidemic in India, all scheduled international flights have been canceled since March 25.

14/09/2022/10:17:am
After successfully launching three tourism flights in space this year, the fourth successful mission is expected late on Monday evening. Was doing. But Origin...

Indians Love for gold! imports increased by 33.34 percent in FY22

Gold prices in Pakistan have broken all records, for the first time the price...

02/07/2020/4:02:pm
Islamabad: The price of gold has now reached an all-time high in Pakistan due to inflation. According to the Pakistan newspaper Dawn, on Thursday,...