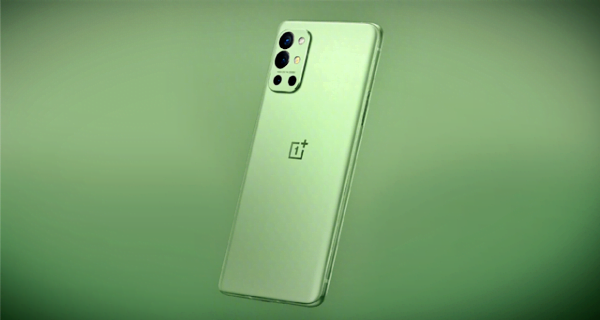 For information, let us know that the company has currently launched new variants of the phone in China, and it will be made available for pre-order from May 24. The most special thing about the new color variant is the AG glass on its back panel, which protects the phone from fingerprints, and even this phone looks quite beautiful.

OnePlus 9 has a 6.55 inch Full HD Plus display, which has a refresh rate of 120Hz. Users will get the support of the OnePlus 9R based on Android 11 based OxygenOS 11 out-of-the-box operating system and Snapdragon 870 processor. The phone will get LPDDR4x RAM up to 12GB and UFS 3.1 internal storage up to 256GB. The phone is equipped with Snapdragon 870 chipset.
OnePlus 9R has a quad-camera setup, which includes a 48-megapixel Sony IMX586 primary sensor, a 16-megapixel ultra-wide-angle lens, a 5-megapixel macro lens, and a 2-megapixel monochrome lens. Its front has a 16-megapixel selfie camera.

People taking covaxin after two doses of Covishield, doctor said – do not know...

07/06/2020/6:01:pm
NCERT Guidelines on Cyber Safety: NCERT and UNESCO have released guidelines to promote Safe Online Learning which aims at preventing Cyber Bullying and its...

23/06/2020/12:25:pm
Geneva: World Health Organization Chief Tedros Adhanom Ghebreyesus has called for a rapid increase in production of Dexamethasone, a cheap steroid which has been...

15/06/2021/2:39:pm
Moscow: The Afghan National Defense and Security Forces (ANDSF) eliminated 172 Taliban militants as a result of a series of operations conducted throughout the...