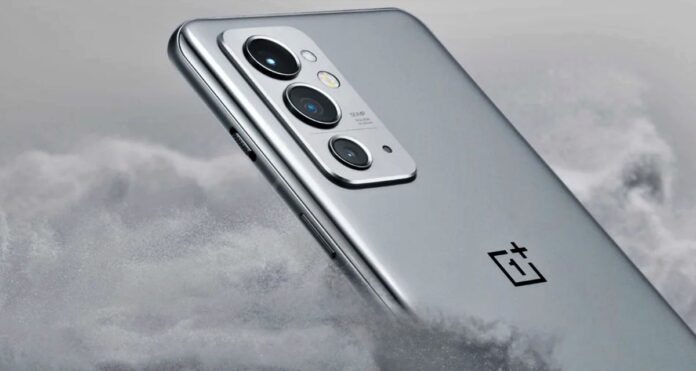 OnePlus 9RT Charging
A 4500mAh battery was given in the OnePlus 9RT smartphone, which supports 65W fast charging. A triple rear camera setup has been given in this phone. The main camera is 50-megapixel, along with a 16-megapixel secondary and 2-megapixel macro sensor. The phone has a 16-megapixel front camera for selfies.

OnePlus’ new smartphone will work on OxygenOS 11 based on Android 11. For connectivity, features like 5G, 4G LTE, Wi-Fi 6, Bluetooth v5.2, and USB Type-C port will be seen.

10/09/2020/11:47:pm
London: The British Government introduced its Points-based new rule in Parliament on Thursday to issue visas to foreign students. This rule will apply to...