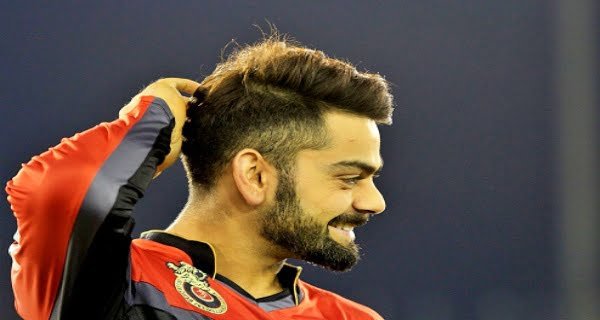 Mumbai: Indian cricket team captain Virat Kohli has announced to step down from the captaincy of the T20 format after the T20 World Cup. Kohli made this announcement by tweeting from his official Twitter account. The Board of Control for Cricket in India has given its response to this announcement of Kohli. Board President Sourav Ganguly hailed Kohli’s contribution as captain, saying, “The decision was taken keeping in mind the future roadmap.

Ganguly said, “Virat has been a true asset to Indian cricket and has led brilliantly. He is one of the most successful captains across all formats.

He said, “The decision has been taken keeping in mind the future roadmap. We thank Virat for his tremendous performance as T20I captain. We wish him all the very best for the upcoming World Cup and beyond and hope he continues to score a lot of runs for India.”

Clear road map for the Indian team
Shah further said, “We have a clear roadmap for Team India. Keeping the workload in mind and ensuring that we have a smooth transition, Mr. Virat Kohli has decided to step down as T20I captain after the upcoming World Cup.”

He said, “I have been in discussions with Virat and the leadership team for the last six months and this decision has been considered. Virat as a player and as a senior member of the team will continue to contribute in shaping the future course of Indian cricket.”

If you have any banned app like TikTok, Helo on your phone, will you...

30/06/2020/2:44:pm
The Indian government has banned 59 Chinese applications, including many popular apps like Share It, SHAREIT, Helo and Ticketock. Now the question is that...

08/09/2020/8:25:pm
Beijing: China has directed hundreds of Indian students stranded at their homes due to the Covid-19 epidemic to stay in touch with their respective...