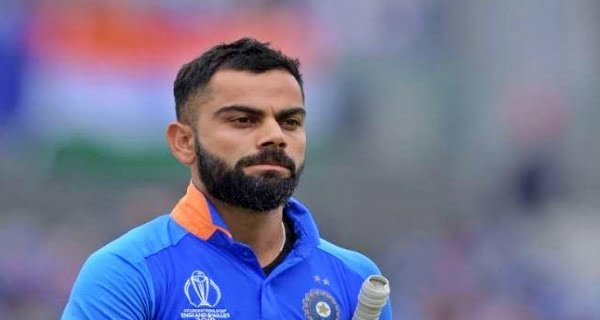 New Delhi: After a week’s break in the T20 World Cup, Team India has to play a match against New Zealand (India vs New Zealand). This match to be held on 31 October will be a ‘do or die’ battle for Virat Kohli’s team. A defeat would mean a near exit from the tournament. But to win this very important match, Team India will have to change history. A record that even former captain Mahendra Singh Dhoni could not change. Team India has never been able to beat New Zealand in the history of T20 World Cup.

Two defeats in two matches
In the year 2016 in Nagpur, Team India was all out for just 79 runs chasing the target of 127 runs. This is the lowest score of TC India in the T20 World Cup. Earlier, in the 2007 T20 World Cup, Team India, chasing a target of 191 runs on the ground of Johannesburg, was 10 runs away from the destination of victory. In this match, Gautam Gambhir played brilliant innings of 51 runs in 33 balls.

Who is dominant in the overall record
If you look at the overall record of T20 International, then New Zealand has the upper hand there too. A total of 16 T20 matches have been played between the two countries so far. New Zealand has won 8 matches here. While 6 matches have come in Team India’s bag. If two matches were tied then it was decided by the Eliminator. Where Team India won.

06/02/2021/2:48:pm
Tirumala: Tirupati Devasthanam (TTD) has received 4 acres of land and Rs 3.16 crore funds towards the construction of Sri Venkateswara temple at Ulandurupeta...