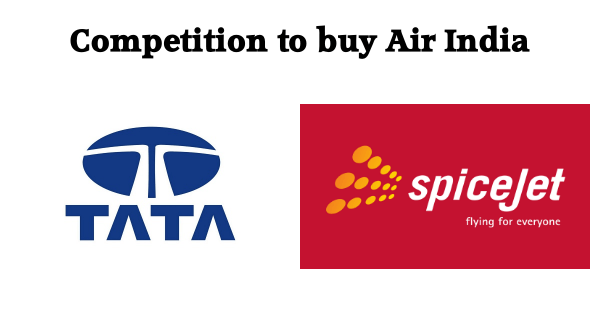 New Delhi: AI disinvestment: The Modi government on Wednesday met two bidders interested in the disinvestment of Air India. In this meeting, among other things, the Minimum Reserve Price fixed for the sale of the National Carrier was also discussed. People related to this matter have given this information.

Government selected company
People related to this matter have told that the Modi government has selected the winner from the two companies that have bid to buy Air India and the government can announce it soon. It is not yet clear when the government is likely to announce the winning bid for Air India’s disinvestment.

Let’s march to Delhi of farmers against agricultural laws

Chaitanya Tamhane honored for ‘The Disciple’ at Toronto Film Festival

The ultimate exercises to improve back muscles

14/07/2021/8:57:pm
New Delhi: The Delhi High Court has reprimanded the police while hearing the riots in the capital against the Citizenship Act. The court said,...