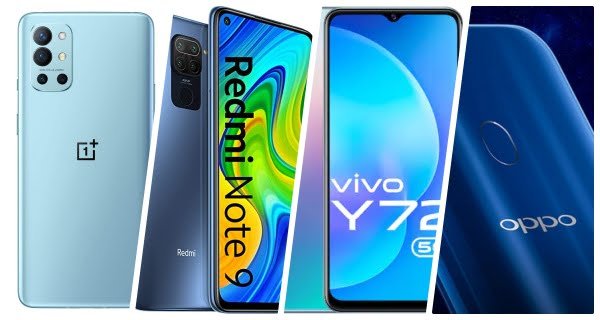 New Delhi: After banning 250 Chinese apps last year, the central government is going to take another big step soon. According to the information received, the government may soon investigate the phones made by Chinese mobile companies. Along with this, it will also be seen that people are not being spied on by the apps which are already being installed on the phone. For this, the government is going to bring a new rule soon.

Oppo, Vivo, and Redmi on top
According to the report released, China’s Oppo, Vivo, One Plus, and Redmi are in the first place in the list made by the government. It may be noted that these four companies account for about 50 percent of the Indian market. According to the new rules, the government will strictly check the mobile phones of all these companies, so that it can be ascertained whether the apps that have been used in them are not being used for spying.

Control losing from hands of Taliban, Islamic State has set foot in every province

To make life simple and happy, learn this from the life of Shri Krishna

29/07/2020/10:13:pm
Ayodhya: On 5 August in Ayodhya (Ram Mandir Bhoomi Pujan), the terrorist is hovering over the Bhoomi Poojan program of Ram temple construction. The...

SBI YONO has brought a big offer, giving so much discount...