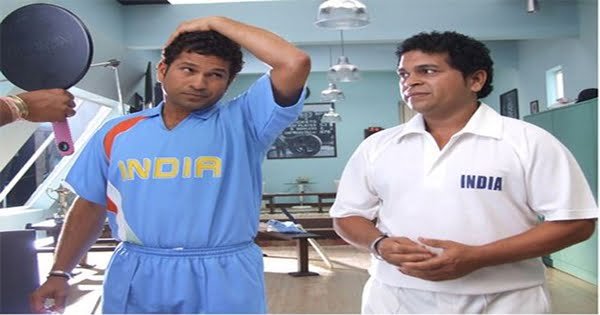 New Delhi: Corona virus has taken the lives of millions of people, along with those who have survived, has also caused great financial injury. Crores of people have lost their jobs and it also includes the likes of Sachin Tendulkar, Balveer Chand. Balveer Chand has gained a lot of fame and fame as a teammate of Sachin Tendulkar. But the corona virus epidemic has trapped him in a huge economic crisis.

Balvir Chand and his family got corona
Balvir Chand, who lives in Mumbai, has become corona, not only his entire family has also been hit by this epidemic. Balveer also lost his job due to Corona virus and he left Mumbai and is living in a village in Punjab.

Balveer removed from the job
Before the Corona, tell me that Balveer Chand’s life was on track. He was the brand ambassador of Goli Vada Pav fast food chain. Through this, he used to earn so much that he could easily live in a rented house in Vakroli, but after Corona, his life was derailed in a way. Balveer Chand was removed from the job, although he was assured that he would be given a job again as soon as everything went well.

In a special conversation with Hindustan Times, Balveer Chand said, ‘My company suffered a lot due to the lockdown and they fired many of their employees. They asked me to go also. However, he assured that he will give me a job again if the situation improves. After leaving the job, it was difficult to pay the rent for Vikhroli’s house. When the travel between states was approved, I left for my village with my wife and three children. I arrived at Paschim Express from Mumbai to Ludhiana. We took utmost care while traveling but there were many people in the train who were not following these things. I believe it is not safe to travel on such an occasion.

No time capsule will be buried in Ram temple of Ayodhya

28/07/2020/10:03:pm
Lucknow: No time capsule will be pressed in the foundation of the grand Ram temple being built in Ayodhya. Rejecting all media reports about...

England beat West Indies by 269 runs and won the Test...