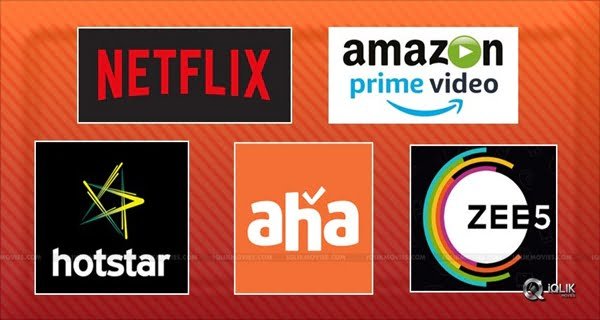 Sushant Singh Rajput’s last film Dil Bechara will be released on July 24 on the OTT platform Disney Plus Hotstar. The film is directed by Mukesh Chhabra, a close friend of Sushant Singh Rajput and a well-known Bollywood casting director. Actress Sanjana Sanghi is going to be seen with Sushant in this film.

Bollywood actress Vidya Balan’s much-awaited film Shakuntala Devi Human Computer has been announced for release on July 31 on Amazon Prime. Vidya Balan will be seen in the film as Shakuntala Devi. Anu Menon has directed this film.

Kunal Khemu’s comedy-drama film Lootcase is being released on July 31, 2020 on the direct OTT platform Disney Plus Hotstar instead of theater. The film is directed by Rajesh Krishnan. Apart from Kunal Khemu, the film will feature great actors like Rasika Duggal, Vijay Raj, Ranveer Shorey, Gajraj Rao.

The film Raat Akela Hai is set to be released on July 31 on Netflix. Honey Trehan has directed the film. It stars Aditya Shrivastava, Shweta Tripathi, Ila Arun, Khalid Tayyabji, Shivani Raghuvanshi, and Tigmanshu Dhulia along with Nawazuddin Siddiqui and Radhika Apte.

YouTube launches Super Thanks feature, video creators will be able to earn

Olympics will broadcast live on DD Sports, special programs will be on Doordarshan and All India Radio

22/10/2020/12:18:am
Singapore & Denver, United States:  Velocity Global, the leading provider of global expansion solutions, announced today it has selected Singapore as the location for its...