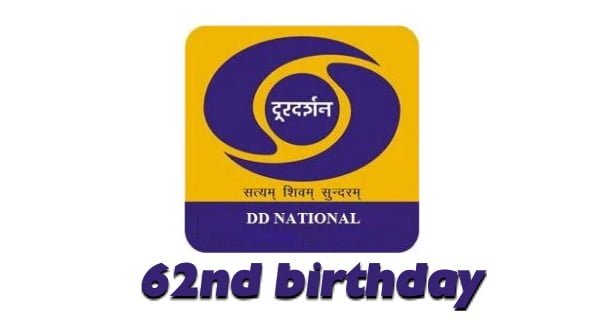 At that time Doordarshan was broadcast for half an hour only three days a week. Then it was named ‘Television India’. Its name was given Hindi nomenclature ‘Doordarshan’ in 1975. This channel is so famous today that everyone knows it today. Doordarshan started as an experimental broadcast in Delhi. At the time, it had a small transmitter and a makeshift studio.

UNESCO had earmarked 20 thousand dollars and 180 Philips TV sets to India for the telecast of Doordarshan.

Started in 1959 as a half-hour-a-week educational and development program.

During the telecast of Ramayana which started in 1986 on Doordarshan and Mahabharata which started after it, there was a curfew-like silence on the streets of the country on Sunday morning. Crowds of people used to gather to watch TV. At the time of these programs, people did not do their important events till their travels at this time.

People used to give the status of God to the actors of this program. The popularity of Ramayana was such that people used to clean their homes and wait for Ramayana by lighting incense sticks and lamps and at the end of the episode, Prasad was distributed properly.

Initially, the channel had a total of 180 television sets. By 1977, this number increased to 2 lakh 25 thousand. Doordarshan was initially a part of All India Radio. The television service was decommissioned on 1 April 1976.

Doordarshan is named after the famous poet Sumitranandan Pant. The logo of Doordarshan was designed by Debashish Bhattacharya, a student of the National School of Design. Doordarshan reached television sets in 1965 with a 5-minute news bulletin. Presently it operates 21 channels.

20/10/2020/11:00:am
London: Amidst the rise in cases of Corona Virus infection in Britain, Wales in the south-west announced Monday to implement a full-week lockdown, starting...

China Biggest Threat to Other Independent Countries: US Director of Intelligence

04/12/2020/11:19:pm
Washington: John Ratcliffe, the outgoing Director of National Intelligence of the United States, has said that since World War II, China has been the...

04/05/2021/10:23:pm
Mumbai: The Bombay High Court on Tuesday asked the Maharashtra government and civic bodies to consider using part of fines collected from the people...