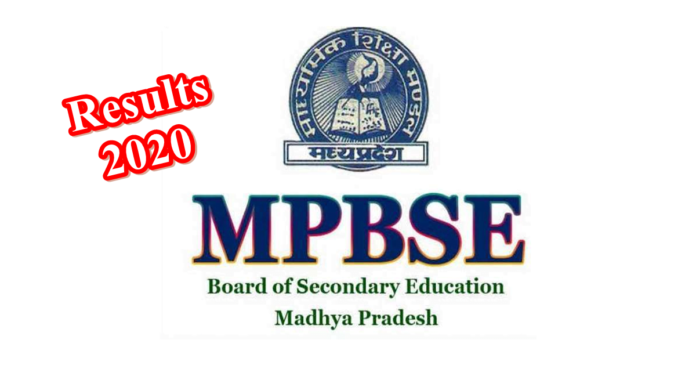 Jabalpur: Due to the Corona crisis in Madhya Pradesh, the students of the school have faced a lot of trouble, somehow the examinations have taken place. At the same time, the result is eagerly awaited. Now students of class 10 have to choose their favorite subject, then students of class 12 have to go to college. Keeping in mind all these things, preparations are also on to declare the result soon, it is being said that the results of class X will be declared between June 22 to 25 and the result of class 12 will be announced in the middle of July.

It is said that the 12th board examination of the Board of Secondary Education has finished on June 16, now the students and students are waiting for the result, while the students of the 10th board have been given a general promotion in the remaining papers in the corona crisis. , They too are waiting for the result. If sources are to be believed, the evaluation work of class X has been completed, while the evaluation work of examinations from June 22 to 12 will start.

Due to which the results of both exams will not be released simultaneously, as has been happening for the last two-three years. This time, the result of class X will be declared between 22 and 25 June, while the result of the 12th is likely to be declared in the middle of July.

High Court: If married in other religion then even family members cannot interfere in married life

WHO has application for Covaxin, Bharat Biotech said – will get approval by September

25/05/2021/10:20:pm
New Delhi: Bharat Biotech, the manufacturer of the Coronavirus vaccine covaxine, has hoped that the World Health Organization will get its vaccine approved by...

23/11/2020/11:00:am
Pennsylvania: President Donald Trump has filed an appeal against a federal judge's decision to dismiss his campaign attempt to challenge the election results in...

31/03/2021/9:44:pm
Washington: Gordon Liddy, the host of the radio talk show, died after the Watergate Scandal kingpin and release from Jail in America. He was...

17/08/2020/10:29:am
Wellington: New Zealand Prime Minister Jacinda Ardern announced on Monday to postpone the general elections in Auckland for four weeks in the wake of...