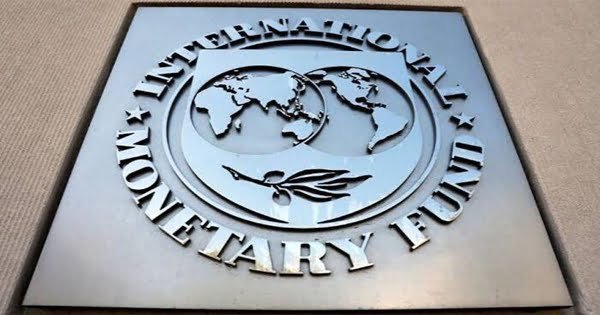 International Monetary Fund (IMF) has sharply lowered its forecast for global growth this year, saying the coronavirus pandemic is causing a much steeper recession and a slower recovery than initially expected. IMF predicts that the global economy will shrink 4.9 per cent this year, significantly worse than the 3 per cent drop it had estimated in its previous report in April.

IMF’s chief economist Gita Gopinath told reporters that the global economic damage from the recession will be worse than from any other downturn since the Great Depression of the 1930s. However, the outlook is slightly rosier than those provided by the World Bank and Organization for Economic Cooperation and Development (OECD).

Transfer of 4 Chief Justices and 6 Judges of the High Court: Ministry of...

31/12/2020/10:27:pm
New Delhi: Four Chief Justices and six Justices of various High Courts of the country have been transferred on Thursday. The Union Ministry of...

Fire in the premises of the Serum Institute, 5 people including 3 people from...

13/04/2021/2:09:pm
Islamabad: Russia's Foreign Minister Sergei Lavrov arrived in Pakistan for the first time in the last few days after a long nine-year hiatus, where...

New variant of Corona ‘Omicron’ knocked in Italy and Germany too