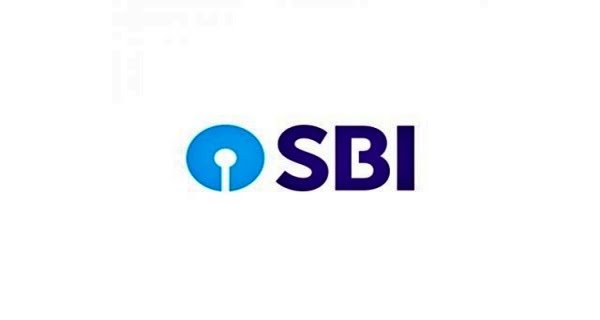 The third wave of covid-19 could be as severe as the second wave and could last for an average duration of 98 days, according to an SBI report. However, the number of covid-related deaths can be reduced by increasing vaccinations and improvement of health infrastructure, it noted.

A five-page report pointed out that the average duration of the third wave for developed countries was 98 days as against 108 days in the second wave. If the country is better prepared for the third wave, “the decline in serious case rate (patients that require oxygen, intensive care unit beds, etc) will lead to fewer deaths,” the SBI Ecowrap report said.

“We find that if serious cases decline from 20 percent to 5 percent (due to better health infrastructure and rigorous vaccination) in the third wave, the number of deaths in the third wave could significantly reduce to 40,000, as compared to the current deaths of more than 0.17 million.”

In a warning regarding children who could be the next vulnerable group, it said vaccination should be the key priority. “With around 150-170 million children in the 12-18 age bracket, India should go for an advanced procurement strategy like that adopted by developed nations to inoculate this age group,” the report said.

India reported 1,32,788 new coronavirus infections taking the country’s tally to 2,83,07,832, while the daily positivity rate has further dropped to 6.57 percent, according to the Union Health Ministry. There has been a continuous decrease in daily cases since India reported a peak on May 7 with an almost 69 percent decline in COVID-19 cases since the highest peak. Also, there has been a consistent decline in active cases which presently stand at 18.95 lakh. A decrease in active cases by more than 18 lakhs since the peak on May 10 (a decline of almost 50 percent) has been observed.

As the deadly second wave seems to slow down, the government said that ramping up of testing as well as containment at the district level “has worked” in bringing down the cases.

Amid slow vaccination and shortage of doses in states, the Centre on Tuesday said India will have enough Covid-19 vaccine doses to inoculate up to one crore people per day by mid-July or early August. ICMR Director-General Dr. Balram Bhargava said India’s vaccination is being ramped up and “by December we hope to have the whole country vaccinated”.

NITI Aayog member (Health) VK Paul cautioned that even though the coronavirus infection has not taken a serious shape among children till now, its impact can increase among them if there is a change in virus behavior or epidemiology dynamics, and said preparations are on to deal with any such situation.

“We reassure you that the needs of the pediatric population will be arranged and no gaps will be left,” he said, adding “we will do an audit of what is required and would be required in the worst-case scenario and be put into action.”

09/10/2020/11:09:am
Mumbai: 69 people including Ajit Pawar (Ajit Pawar), a minister in Maharashtra government, and leader of the Nationalist Congress Party, have been given a...

13/09/2020/12:26:am
Ingelheim, Germany:  This collaboration combines Click Therapeutics’ specialty in developing efficacious and engaging digital therapeutics with Boehringer Ingelheim’s expertise in clinical development of treatments for...

21/10/2020/8:09:pm
New Delhi: In the cabinet meeting held on Friday under the chairmanship of Prime Minister Narendra Modi, a big gift has been given to...