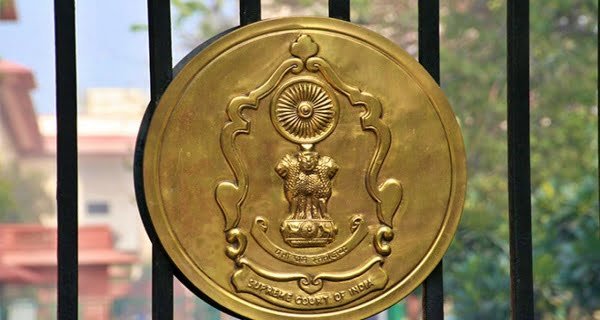 New Delhi: The Supreme Court on Thursday overturned the Bombay High Court’s decision, which had said that skin to skin touch for sexual harassment. Must be. On Thursday, the Supreme Court reversed the decision of the Bombay High Court, saying that skin-to-skin touch is not necessary for the POCSO Act. The Supreme Court has said that it cannot be said that touching the sensitive parts of a child with the intention of sexual harassment is not sexual abuse. If this is said, then the seriousness of the POCSO Act, made to protect children from sexual abuse, will end.

Earlier, the apex court had also issued notice to the Maharashtra government while staying the decisions and allowed the Attorney General to file an appeal against the decision. The Supreme Court had reserved its verdict in the case on 30 September.

The Supreme Court bench had said, “The parties are free to submit their written representations within three days.” The judgment is reserved.’ The Maharashtra government had told the apex court that it would adopt the statement given by Attorney General KK Venugopal. Venugopal had earlier told the top court that the controversial Bombay High Court judgment would set a “dangerous and degrading precedent” and needed to be reversed.