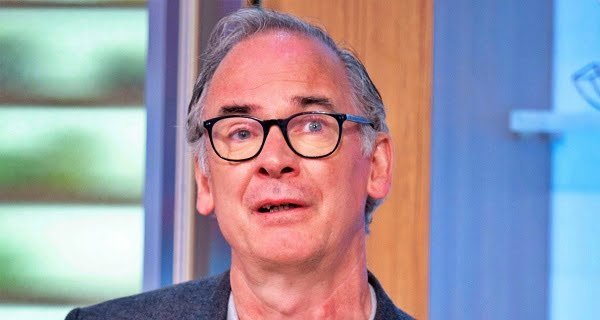 New Delhi: Actor of Harry Potter and the Half-Blood Prince, Paul Ritter, is no longer among us. Paul had been fighting a brain tumor for a long time. But eventually, Paul Ye Jung lost and said goodbye to this world. Not only Bollywood, but the whole world is also shocked to hear the news of his sudden demise.

Paul Ritter was 54 years old. And his representative informed the media about his death. Paul was very courageous.

Hearing the news of his demise, James Bond, Nicolas Cage and many other Bollywood stars have posted on their social media accounts mourning.

Paul was an actor who would fit into any character comfortably. His acting people were crazy. It is being said that Paul had never given any information to anyone about his illness. So when he died, he was very much shocking to his fans and loved ones.

02/08/2020
Alaska: On Friday, two small planes crashed into the air in Alaska, killing all seven people on board. The accident occurred a few kilometers...

28/10/2020
New Delhi: Amidst the corona crisis, the whole world is seeing the power of Ayurveda. Today, everyone is believing in the iron of Indian...

A bomb blast in Bamiyan, Afghanistan, has killed at least 14 people

25/11/2020
Kabul: A roadside bomb blast in Afghanistan's Bamiyan province on Tuesday killed at least 14 people, including a traffic policeman, and injured 45 others....