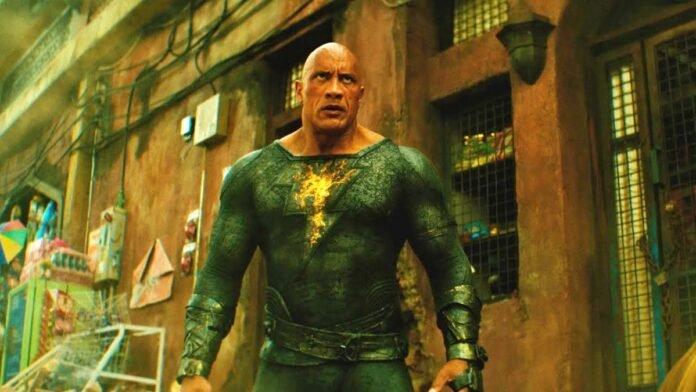 New Delhi: Hollywood actor Dwayne Johnson’s film ‘Black Adam’ is all set for release. Earlier, the makers released the powerful trailer of the film. In the trailer, Black Adam faces members of the Justice Society. as well as intersecting the two paths laid before him. Let him be his savior who destroys the world. Who will he choose? Well, it’s clear that when he comes face-to-face with members of the Justice Society If so, he will be counted as a force. You also see Black Adam trailer

If the pre-poll polls prove correct, then Joe Biden will be the next US...

13/09/2020/12:43:am
Denver, United States:  Western Union, a global leader in cross-border, cross-currency money movement and payments, and the Western Union Foundation have announced the Foundation’s pledge of USD...

Apple said – hands were tied, so the company had to hand over the...

ISRO successfully launched the first radar imaging satellite of the year, know how this...

Violence is not stopping in South Africa, targeting people of Indian...