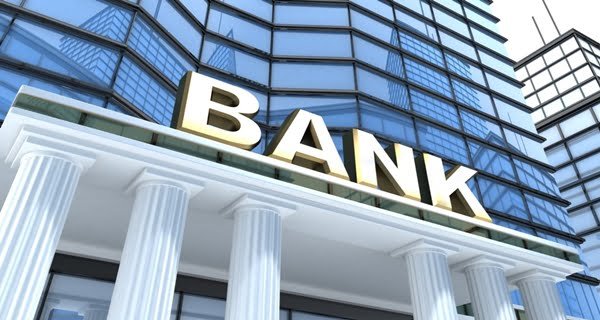 According to this proposal, the government will keep LIC and a Non Life Insurace company with them. Explain that at present there are 8 government insurance companies. Apart from LIC, there are 6 General Insurance and one National Reinsurer Company.

Banks will also privatization- According to the news published in Money Control, all the banks except 6 government banks can be privatized. In the first phase, government stake in Bank of Maharashtra and Indian Overseas Bank can be sold.

03/04/2021/11:13:am
Haridwar: In Uttarakhand, the government has issued a guideline for the prevention of Coronavirus, the effect of which is clearly visible in Haridwar Mahakumbh....

Chandigarh: For the first time, stir after getting samples of Coronavirus in the sewage,...

13/01/2022/9:12:pm
Chandigarh: For the first time, coronavirus has been found in the sewage samples in Chandigarh city. These samples have been tested in the Virology...

Future-Amazon dispute, both filed a caveat petition in the Delhi High...

Petrol-diesel can be expensive in India, OPEC country in preparation to...