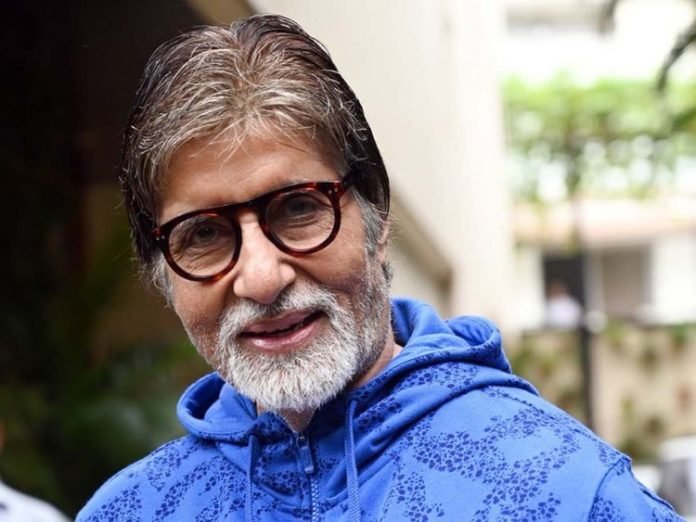 Mumbai: Amitabh Bachchan is one of the biggest and most popular Bollywood actors in India. Till date, he has been featured in multiple movies, dubbed various movies and shows. A latest report claims now he might be getting ready to lend his voice to one of the most used Map application, Google Maps. The report comes from Mid-Day.

The report states that Google has approached Amitabh Bachchan as its choice for the voice of Google Maps. However, as of now, no contract has been signed.

It further states that Bachchan has been offered a huge fee for the task and due to the current social distancing norms, will have to record his voice from home, if he decides to accept the offer.

As of now, Google Maps features the voice of Karen Jacobsen, who is a New York-based entertainer. She is also the voice of Apple’s Siri voice assistant.

We recommend that you take this report with a pinch of salt, considering neither Google nor Bachchan has commented on it.

It is said that Bachchan might only record his voice for the Hindi voice of the application and the English voice will remain of Karen Jacobsen.

To recall, Google has already worked with a Bollywood actor, Aamir Khan back in 2018. This was for a promotion of Yash Raj Films’ movie, Thugs of Hindistan and was removed after some time. In this partnership, your car turned into a horse with Aamir Khan’s character, Firangi riding it on the screen and giving you directions.

Artist uses AI to show the bright side of old age

05/02/2023/2:06:pm
A Nigerian artist is using artificial intelligence to re-imagine life for African elderly people by showcasing near real-life pictures and ... source

01/02/2022/10:07:am
News Delhi: The United Nations Security Council (UNSC) on Monday held a meeting to discuss the Ukraine conflict, with Norway chairing the Security Council. India,...

Priyanka Chopra’s book “Unfinished” will appear in front of readers...