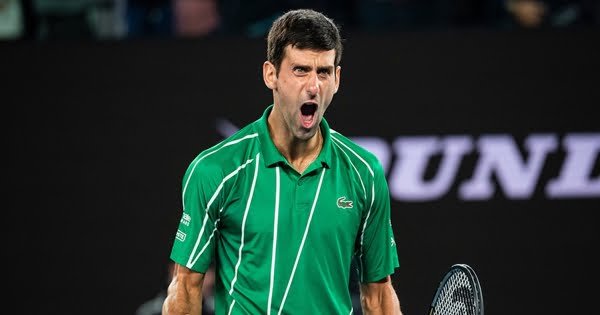 Belgrade: World No 1 tennis player Novak Djokovic tested positive for Covid-19 on Tuesday.
The 33-year-old has issued a statement saying that he and his wife Jelena have tested positive but his children have tested negative.
“The moment we arrived in Belgrade we went to be tested. My result is positive, just as Jelena’s, while the results of our children are negative, Djokovic said in a statement released on his website.

I am extremely sorry for each individual case of infection. I hope that it will not complicate anyone’s health situation and that everyone will be fine. I will remain in self-isolation for the next 14 days, and repeat the test in five days, he added.

The top-ranked Serb is the fourth player to test positive for the virus after playing in Djokovic’s Adria Tour exhibition tournament in the Balkan region. Previously, Croatia’s Borna Coric, Grigor Dimitrov of Bulgaria and Viktor Troicki had tested positive.

Djokovic has been criticized for organizing the tournament and bringing in players from other countries amid the coronavirus pandemic.
There were no social distancing measures observed at the matches in either country.

However, Djokovic said that the idea behind his tournament was noble and he wanted to raise funds for players in need.

‘Everything we did in the past month, we did with a pure heart and sincere intentions. Our tournament meant to unite and share a message of solidarity and compassion throughout the region,’ said Djokovic.

‘The Tour has been designed to help both established and up and coming tennis players from South-Eastern Europe to gain access to some competitive tennis while the various tours are on hold due to the COVID-19 situation,’ he added. 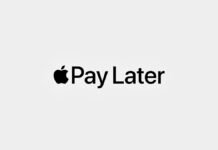 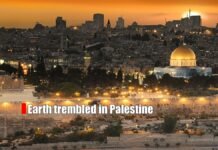 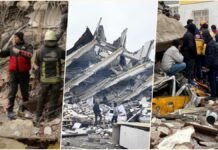 Not remember the date of death of ancestors, then you can do their Shradh...

The biggest drop in gold and silver prices this month

Will Arpita Mukherjee get back wealth received in raids by ED?

29/07/2022/9:14:pm
Kolkata: Arpita Mukherjee, a close aide of former minister Partha Chatterjee, arrested in the teacher recruitment scam in West Bengal, is getting in trouble....