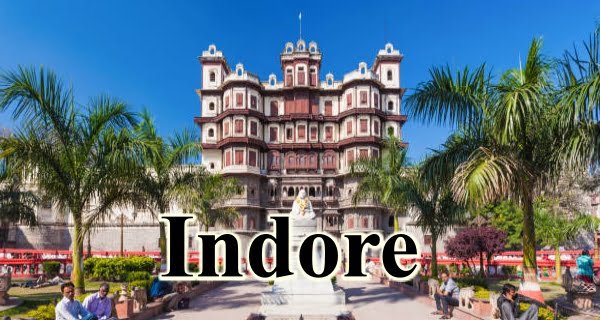 Indore: On March 24, Corona’s first patient was found in the Indore city. During this period, the number of positive patients reached close to 21 thousand and the number of deaths from Corona crossed 500. The city opened on June 1, 69 days after the lockdown, but has still not been fully back on track. In the first month, where only 1029 positive patients were found, in the sixth month, nine and a half thousand patients were found. In the first month, only 55 people died of the disease, but in the sixth month, the number of deaths also tripled. Nearly eight and a half thousand patients recovered from the disease. The rate of recovery was more than 90 percent.

Positive patients also increased along with sampling
Earlier, only the lab of MGM Medical College had a system of testing corona samples, now many private labs of the city have got the permission. It is a matter of concern that as the testing facilities in the city increased, so did the number of positive patients and the rate of infection also increased. In the first month of the coronary, only 4842 samples were examined, but in the sixth month, the number of investigations increased to 85 thousand 446. In the first month, only 1029 positive patients were found, but in the sixth month, 9426 patients were found.

Cremation for corona dead body being reserved in cremation ghats

08/04/2021/10:43:am
New Delhi: In the country's capital Delhi, the death rate due to Corona Virus infection is increasing continuously. Alam is that in the cremation...

17/10/2020/10:21:pm
Washington: In the US presidential election, Joe Biden, a Democrat candidate, greeted the Hindu festival Navratri on Saturday and once again wished the victory...

27/10/2020/10:41:am
Colombo: The Sri Lanka Navy has allegedly targeted a group of Indian fishermen. According to the information received, this group has been attacked by...