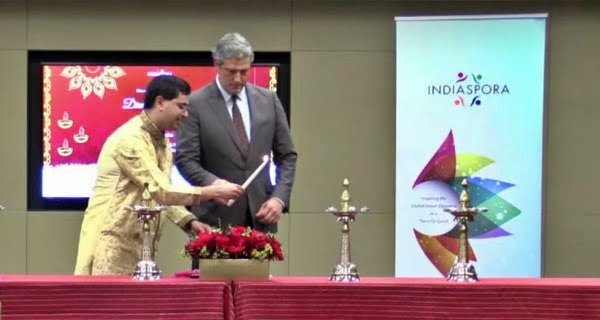 Indiaspora, with the help of several Indian American organizations, has been celebrating this festival of lights in the US Parliament for the past several years. The ceremony is often attended by a large number of MPs, members of the administration, and well-known members of the community from across the country, but this time due to the restrictions related to Covid-19, only a limited number of people attended the ceremony, but it was done directly through the Internet. was broadcast.

Khanna, a three-time lawmaker, said his district of California has the largest number of Indian-Americans in the country. MR Rangaswamy, Founder, Indiaspora, said, “With the growing number of Indian-Americans serving in all government sectors, it is pertinent to realize that during Diwali, one of the most auspicious festivities of the year, we can celebrate the importance of these civil servants in our community. Respect the service.”

MP Caroline Maloney said, “When 2021 is about to end, I plan to introduce a bill to declare it a federal holiday to make Diwali the festival of lights more lit.” On this occasion, MP Juaquin Castro, Senator John Cornyn, and MP Dr. Amy Bera also shared their views.

28/08/2020/9:33:pm
Gwalior: In the last ten months, the Central Region Power Distribution Company issued a notice to submit the bill every month to the crusher...

25/01/2021/10:34:am
Mexico City: Mexico's President Andre Manuel Lopez Obrador has been found to be corona infected. Significantly, Obrader has been severely criticized for the way...

12/10/2021/11:01:pm
New Delhi: The central government has made Ph.D. mandatory for recruitment to the posts of assistant professors by changing the rules of the UGC....