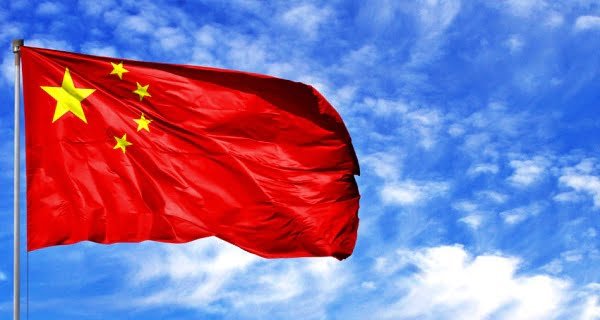 Beijing: Issues between experts and on the Internet after a member of the National Advisory Committee of China proposed to remove English from the main subject in primary and secondary schools. The debate has intensified. Most people say that English should not be removed from the syllabus because it develops the ability to compete with other countries. With the support of the government in China, schools and colleges made it compulsory to teach English since 2001, after which English was given importance in the Mandarin-speaking country.

Shu Jin, a member of the National Committee of the Chinese Public Political Advisory Conference (CPCC), has proposed that English should not be taught as a core subject like subjects like Chinese and Mathematics and that students’ skills in subjects such as physical education, music and arts There should be more focus on increasing. Shu is a member of the Jiu San Society, one of the eight non-Communist parties allowed by the ruling Communist Party of China.

According to the China Daily newspaper, Shu suggested that English and other foreign languages ​​should not be included as a compulsory subject for the National College entrance exam. He said that ten percent of the classroom hours are spent in English studies and less than ten percent of university graduates use it. Shu said that in addition, ‘smart’ machines are being used for translation that also make difficult translations, and in the era of artificial intelligence, translators are among the ten professions that will be eliminated first in the future.

The social media debate over Shu’s proposal has intensified and the hash tag on China’s micro blogging website, Saina Weibo, has been read over 120 million times till Sunday.

26/01/2021
New Delhi: games based around the Indian armed forces has finally launched today after months of anticipation and hype. The game was launched...