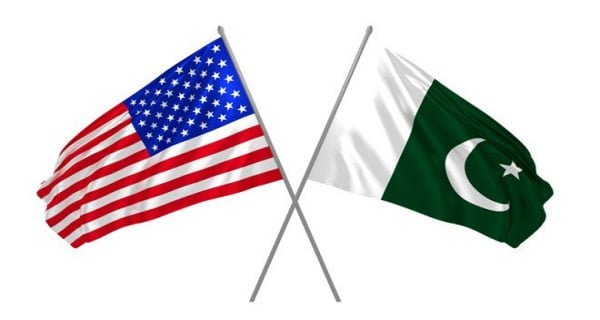 Washington: The White House said that there have been constructive discussions between Pakistan and the US through the military intelligence unit and diplomatic channels regarding the threat of terrorism emanating from Afghanistan and the Afghan peace process. US National Security Adviser Jack Sullivan said that the peace process will be an important issue in the NATO meeting to be held next week.

“There were only positive discussions between Pakistan and us about the future of America’s capabilities, through the military intelligence unit and through diplomatic channels, to ensure that Afghanistan is again al-Qaeda or the United States,” he told a White House news conference. Do not become a base for ISIS or any other terrorist group from which it can attack America. Sullivan did not provide details about the discussions with Pakistan.

14/03/2021/11:38:pm
British royal family preparing to hand over the investigation of allegations against Megan to an outside firmMegan was accused of harassing Buckingham Palace employees...

Now every Indian will get unique health ID like Aadhaar card, you will get...

23/11/2020/8:52:pm
Jerusalem: Israeli Prime Minister Benjamin Netanyahu met with Crown Prince Muhammad bin Salman of Saudi Arabia. This information has been given in the news...