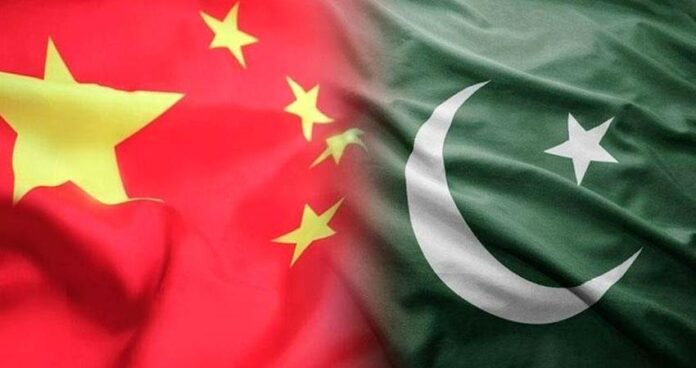 Islamabad: Pakistan has once again suffered at the hands of China. This time China has demanded a compensation of Rs 285 crore from Pakistan. This compensation has been sought in lieu of the death of the engineers working on the Dasu Dam Project. According to the report of Pak media, before starting the work of the Dasu Hydropower Project, it has demanded compensation for the death of 9 of its Chinese engineers. Let us tell you that in July 2021, the bus carrying the engineers working in the project fell into the ditch, it was hit by a car laden with explosives. A total of thirteen people, including nine Chinese engineers, two locals, and two personnel of the Frontier Constabulary, were killed in this terror attack.

Stir in many ministries of Pakistan
According to media reports, Secretary of Water Resources Dr. Shahzeb Khan Bangash has told that the civil construction work in the project has come to a standstill after the attack on the engineers. The issue of compensation to Chinese citizens is being discussed at a high level. Pakistan’s Foreign Ministry, Finance Ministry, Interior Ministry, Water Resources Ministry, and Chinese Embassy are working to resume work on the project with a compensation package.

Work will not start without compensation: China
Chinese firm China Gezhouba Group Corporation had stopped work on the Dasu project after the incident. At the request of the Government of Pakistan, the firm had announced to resume work and not to lay off Pakistani workers. However, the company has not resumed work yet. The company says that it will not move forward until a compensation package and more protection are provided to Chinese citizens.

Dispute over mosque land in Ayodhya, two women challenged the allocation in the High...

04/02/2021/10:11:am
Lucknow: In Dhanipur village of Ayodhya, a new controversy has arisen over the land allotted for Mosque. Two women of Delhi have filed a...

06/10/2021/9:09:pm
Houston (USA): A post office in West Houston has been renamed after Indian-American Sikh police officer Sandeep Singh Dhaliwal, who was shot dead in...