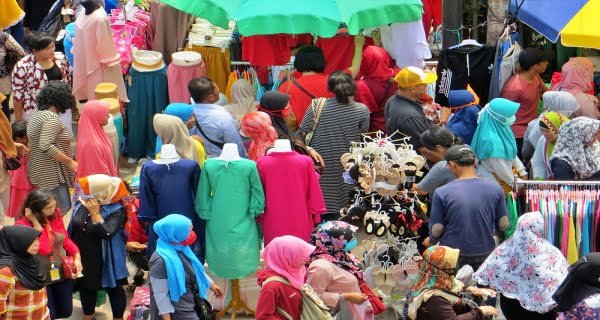 Tokyo: Japan’s Foreign Ministry asked its citizens on Monday to stay away from religious and crowded places in six South Asian countries, as such places can be attacked. The Foreign Ministry said that it has received information that suicide attacks can be carried out in such places. This advisory has been issued for Japanese visiting Indonesia, Philippines, Singapore, Malaysia, Thailand, and Myanmar attacks.

However, these countries expressed surprise at this advisory and said that they were not aware of any such threat or from where Japan got this information. Thailand’s Foreign Ministry spokesman Tani Sangrat said Japan did not specify the source of the information behind the warning. He said that the Japanese embassy only said that it was not for Thailand only, and did not give more details. Thailand’s police have also denied having been informed of any such threat. Similarly, the Philippine Foreign Ministry also said that it was not aware of this.