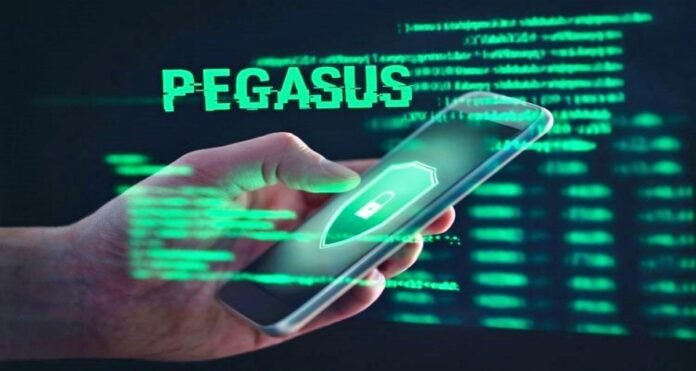 Tel Aviv: Israel has decided to change its cyber export policy after the controversy over the hacking tool of the NSO company. Now Israel has cut the list of countries allowed to buy cyber technology. This information has been given by the Israeli newspaper on Thursday. Big tech companies including Apple have filed a lawsuit against NSO. Along with this, NSO has also been accused of putting the data of their customers at risk.

Reuters quoted an Israeli newspaper as saying that the number of countries importing Israeli cybertech has reduced from 102 to only 37. It is reported that Mexico, Morocco, Saudi Arabia, United Arab Emirates have been banned from buying technology. On this matter, Israel’s Defense Ministry says that they have taken ‘appropriate steps’ if there is a violation of the terms of use recorded in the export license.

In July, many international media organizations had shown news related to NSO’s Pegasus tool. It was said that it was being used to hack the phones of journalists, government officials, and social workers. Since then, there was a lot of pressure on Israel regarding the control of this tool. Due to these reports, Israel had to review its cyber export policy.

However, NSO denied any wrongdoing. The company said that they only sold it to governments and law enforcement agencies. Along with this, the company had also talked about taking security measures to protect it from misuse. This month, US officials trade blacklisted NSO for selling spyware to abusing governments.

NSO had expressed disappointment over this decision of America. The company said their technology “supports America’s national security interests and policies by preventing terrorism and crime.”

16/09/2020/8:20:pm
United Nations: The historic 75th session of the United Nations General Assembly began amid the outbreak of the Corona Virus epidemic. For the first...

Nirav Modi gets a setback from US court, rejects plea to dismiss charges of...

21/06/2020/2:38:pm
The India-Nepal border dispute has been continuously deepening. After showing three parts of India in its political map, now Nepal is going to take...