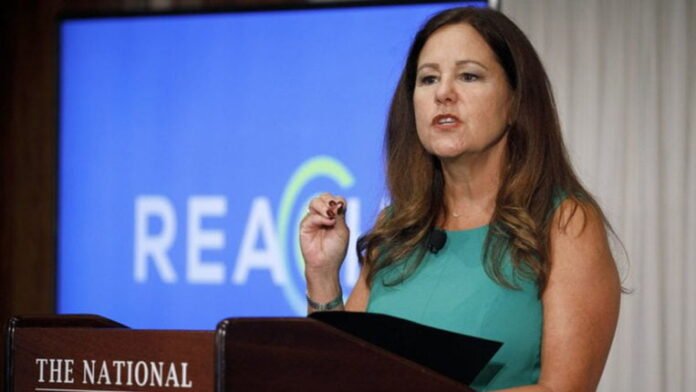 Washington: The federal government has launched a massive campaign at the national level to reduce rising cases of suicide and appealed to people to stay in contact with others, especially during the Covid-19 epidemic. The name of this campaign is ‘Reach’. It has been announced by President Donald Trump to reduce rising cases of suicide. In this, special attention will be given to the elderly. This campaign, starting on Wednesday, will bring such publicity on the internet, with the message that “Suicide can be stopped”.

The accompanying message will be that the concerted efforts of not only the government but also business people, schools, and many organizations can discuss mental health and remove it from the prejudices associated with it and help people understand the dangers. Stay in touch with others and talk openly about problems. Karen Pence, the wife of Vice President Mike Pence, the government’s chief spokesperson for the campaign, said, “By working together we can put it into practice and end the national tragedy of suicide.” He called it the right time for the campaign because people are cut off from each other due to Coronavirus infection.

North Korea fired missiles at sea, Kim Jong made this demand in front of...

28/09/2021/10:09:am
Pyongyang: North Korea has fired an 'unknown missile' into the sea off its east coast. This information has been given by the South Korean...

Country may face power crisis once again in July-August: Report

29/05/2022/9:04:pm
New Delhi: Depletion of coal reserves before the monsoon in thermal power plants in India indicates that another power crisis may arise in the...

08/02/2022/9:09:pm
Mumbai: The entire nation had not yet emerged from the mourning of Mangeshkar's death, that another sad news has come out from the entertainment...