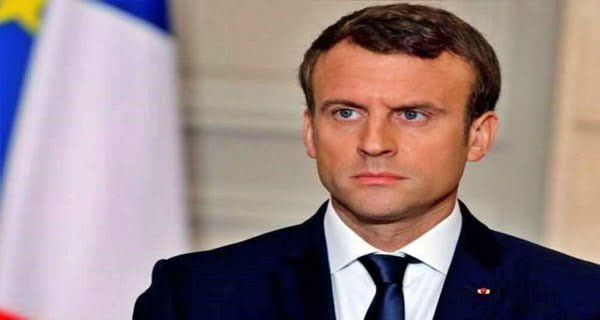 Islamabad: Last year, there has been a ruckus in Pakistan about a cartoon of Prophet Mohammed printed in a magazine in France. The protest started by the supporters of the country’s radical Islamic party, after which seven people have died and hundreds have been injured in the bloody war that broke out. In view of the increasing violence in Pakistan, France has advised its citizens and companies to leave as soon as possible. According to Reuters news, France has told its citizens and companies that they should leave Pakistan for some time because the conditions there is a threat to the interests of Paris.

The radical Islamic party Tehreek-e-Labbac Pakistan had given a deadline for the Imran government to be sent back to the French ambassador for the cartoon. But even before the protest, the arrest of party chief Saad Hussain Rizvi created conditions like civil war in Pakistan. Seven people have died and more than 300 policemen have been injured during these clashes. People are seen flocking on the streets. There is a lot of trend on social media as well.

In fact, Tehreek-e-Labbaik Pakistan (TLP) supporters gave the Imran Khan government until 20 April to expel the French ambassador for publishing a cartoon of Prophet Mohammad, but before that the police on Monday party The head of the state arrested Saad Hussain Rizvi, after which the TLP started a nationwide protest.

07/04/2021
New Delhi: The Delhi High Court has made an important comment amid the growing infection of the coronavirus. The court described the mask as...

18/07/2020
New Delhi: Commander-level talks have been held several times between India and China to reduce tension on the Line of Actual Control / LAC....

18/02/2021
Canberra: Facebook on Thursday prohibited the sharing of news in Australia, showing a strong attitude. This move by the social media company has led...

Sardar ji did bhangra after getting corona vaccine

09/04/2021
People share their very own dance videos on social media but have you never heard that after taking an injection, you can create a...

07/01/2021
Agra: Taj Mahotsav, which is the center of attraction around the world, will not happen this time. In view of the corona epidemic, the...