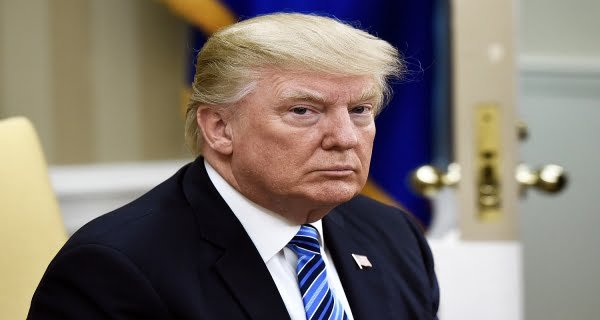 Washington: Former US President Donald Trump has permanently closed his blog. Trump used to share his scathing speeches and statements through this webpage after being banned by various social media companies including Facebook and Twitter. His spokesman Jason Miller told CNBC News on Wednesday that the page “From the Desk of Donald J. Trump” has been removed from Trump’s website.

This page was started less than a month ago. “It was just an addition to our wider efforts and we’re working… the webpage won’t be coming back,” Miller said. He said more details about the wider efforts are expected soon, but he is not sure of the exact timing. Asked if the move is the 74-year-old’s first step for Trump to join another social media platform, Miller said: “Yeah, actually, it is. He asked the people to wait.

09/07/2020/9:49:pm
Kathmandu: In the midst of the political crisis in Nepal, apart from DD News, broadcasting of all other Indian news channels has been stopped....

Over 79 lakh people register for corona vaccine on first day

28/04/2021/10:40:pm
New Delhi: The next phase of corona vaccination is going to start from May 1 across the country. The central government has also decided...

01/06/2021/10:17:am
Quetta: Terrorists in Pakistan attacked a security checkpoint on Monday and a few hours after this attacked the vehicle in which the soldiers were...