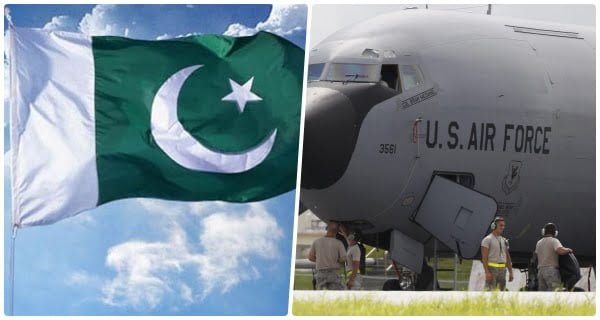 Washington: Pakistan has allowed the US Army to fly from above to provide support to its troops present in Afghanistan. A top Pentagon official gave this information to the MPs. Assistant Secretary of Defense for Indo-Pacific Affairs David F. Helvey also told members of the Senate Armed Services Committee on Friday that the US would continue its dialogue with Pakistan because of its crucial role to support the peace process in war-torn Afghanistan.

Helvey said that Pakistan has allowed the US to fly overflow and access over its airspace to aid its military presence in Afghanistan. He responded to Senator Joe Manchin’s question during the Senate Armed Services Committee hearing on Afghanistan, saying, “Pakistan has played an important role in Afghanistan and has supported the Afghan peace process.”

The Pentagon official said, “We will continue our dialogue with Pakistan because their cooperation and their contribution to the future of Afghanistan is going to be important in establishing peace in Afghanistan.”

Significantly, last month, US President Joe Biden announced the withdrawal of all troops from Afghanistan by September 11 this year. Senator Jack Reid, chairman of the Senate Armed Services Committee, said the president’s decision should be seen as a change.

16/08/2020/12:27:am
Mumbai: India has congratulated China on the occasion of Independence Day. Chinese Ambassador to India Sun Weidong wrote on Twitter congratulating the Government and...

17/09/2020/10:08:pm
Washington: India is ranked 116 in the latest edition of the World Bank's annual Human Capital Index. This index evaluates the major components of...