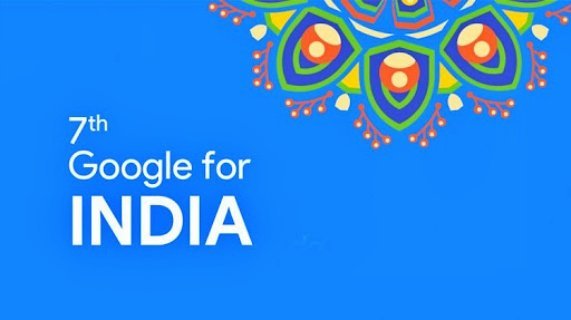 New Delhi: The Google for India event is over. YouTube Shorts has been launched in this program. Also, it has been announced in the event that new features will be added to Google Classroom, which will be of great use to the students. Apart from this, Google Career Certificate has also been announced.

Changes in the design of Ram temple, now the raft will have 9 meter...

17/11/2021/11:39:pm
Ayodhya: The grand temple of Ram has become a topic of discussion in the whole country these days, its restoration work is also going...