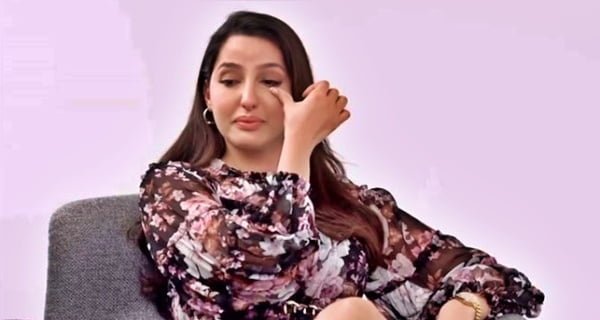 Who does not know Bollywood actress Nora Fatehi? The whole country is crazy about her dance. At the same time, Nora has given an interview to the famous YouTuber Anas Bukhash of Dubai, in which she has talked about her Bollywood Struggle in Bollywood. At the same time, she also told what things she faced while coming to India and even his passport was lost. Nora Fatehi’s eyes also became moist during this interview.

Nora Fatehi told in this interview that, on coming to India, she had to stay in a room with 8-9 girls. The girls were extremely vicious and they also stole Nora’s passport.

Please tell that Nora Fatehi has also been a contestant of Bigg Boss. At the same time, many Bollywood songs have also appeared, which are superhit today.

North Korea showed the feat of ‘destruction’, introduced the largest ballistic missile ever

11/10/2020
Seoul: The entire world facing Corona has not yet recovered properly, meanwhile, during the military parade, North Korea made the whole world face-to-face with...

06/07/2020
New Delhi: The Central Board of Secondary Education-CBSE has partnered with Facebook to launch a free and comprehensive training program for teachers and students...