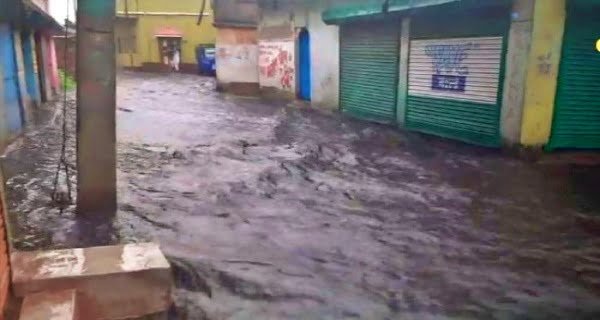 New Delhi: The cyclone formed in the Bay of Bengal adjoining West Bengal has reached closer to West Bengal. Along with this, the problems of the people have increased due to incessant rains in the state. Due to heavy rain in Asansol, many areas have been submerged. Also, water has entered people’s homes here.

It is to be known that news agency ANI reported that after heavy rains, Asansol in Bengal was waterlogged. During this time water has also entered inside the houses of the people. Whereas the Meteorological Department has issued an alert of heavy rain even today. Due to the rain, the tunnel leading to the Asansol station road crossing got waterlogged.

It should be noted that if the rain continues in Asansol, then the situation here may get worse. Earlier, the state including North and South 24 Parganas, Kolkata, East and West Medinipur, Howrah, Hooghly, Jhargram, and Birbhum districts also received heavy rains. While a part of the house collapsed in Ahirtola, Kolkata due to heavy rains. Two people have lost their lives in this accident. 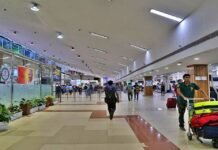 28/01/2021/8:45:pm
Houston: A 43-year-old pediatrician of Indian origin suffering from cancer at a doctor's office in the Texas state capital Austin (Austin) after a few...

05/04/2021/10:30:am
Pristina: Kosova MPs elected Vjosa Osmani-Sadriu on Sunday as the country's new President. His term will be five years. Vajosa is the seventh President...