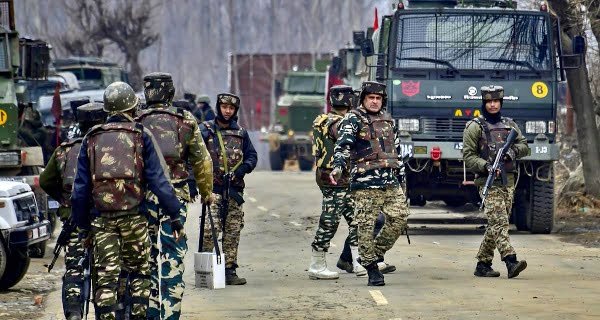 Srinagar: Security forces have got success in Jammu and Kashmir. Four terrorists were killed by the security forces in a search operation at two different places. It is being told that TRF commander Sikander has also been killed in the encounter. At the same time, the encounter is going on at other places.

Let us tell you that the security forces have started a massive operation to eliminate the terrorists. On Monday, two terrorists were killed in an encounter between terrorists and security forces in the Hyderpora area of ​​Srinagar, in which one was a Pakistani. Who was involved in the attack downtown on Sunday? At the same time, two of his assistants have also been killed. One of the helpers is the owner of the house which had given shelter to the terrorists. Two pistols and other items have been recovered from the terrorists.

40 US companies set up global task force to help India

Why is World Peace Day celebrated, what is its importance?