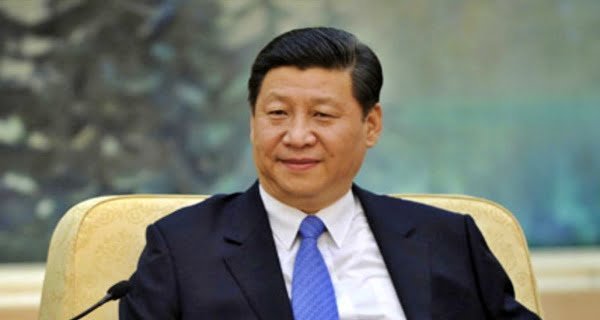 Beijing: The ruling Communist Party has transferred the president of China’s Tibet Autonomous Region, Kizhala, to Beijing for a higher post in the national legislature in a top leadership reshuffle next year. During this, an unprecedented third term of President Xi Jinping is possible. The news of this effect has come in the media. Hong Kong newspaper South China Morning Post reported on Wednesday that Kizhala, 63, had left Lhasa to assume a new responsibility in Beijing.

There are many such reports in the media, but till now no news has been officially confirmed. It is said that the original name of Kizhala is Che Dalha. Kizhala is likely to replace Yan Jinhai, the head of the Lhasa branch of the ruling Communist Party of China (CPC). This reshuffle is part of the formation of the party’s Five Year Congress. Lhasa is the provincial capital of Tibet. Congress will decide the party’s top leadership for the next decade.

According to the newspaper’s news, Kizhala, who has been heading the Tibet government since 2017, is likely to get a new role in the top legislature National People’s Congress. His promotion to the NPC is a fulfillment of Xi’s vision of “community spirit for the Chinese nation” which the party means to all ethnic groups. The CPC will begin its process for next year’s Congress by convening its sixth plenary session in November. More than 370 full and returning members will participate in this session.

According to the political system in China, Xi Jinping will have to leave his post in 2023. The tradition of remaining in one post for 10 years started in 1990. At that time, veteran leader Deng had sought to avoid chaos. The two presidents who preceded Jinping followed the Declaration of Succession. But Jinping did not do so after coming to power in 2012. It is not clear how long he will remain in office.

According to an editorial in China’s state-run Global Times, the change does not mean that the Chinese president will have a lifetime term. According to the current system, Xi Jinping is to leave his post in 2023.

07/08/2021/10:08:am
Mumbai: Police have received Bomb Threat Calls threatening to blow up three big railway stations of Mumbai and the bungalow of century megastar Amitabh...

07/07/2021/10:18:am
Srinagar: A notorious terrorist of Hizbul Mujahideen was killed in an encounter with security forces in the Kupwara district of Jammu and Kashmir on...

You will not be able to use SBI banking services On September 15 for...