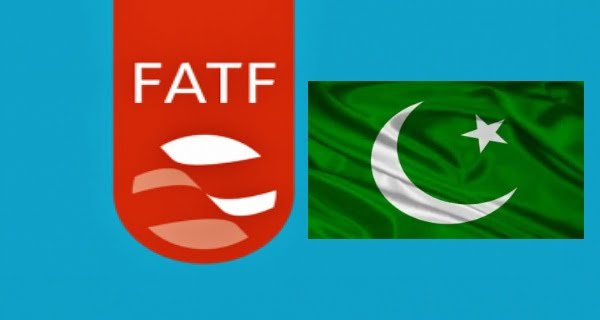 Islamabad: Thursday is going to be important for Pakistan. The Financial Action Task Force (FATF) will review Pakistan FATF’s efforts to curb money laundering and terror funding in a plenary meeting to be held from October 19-21. In its last virtual meeting in June, the multilateral watchdog placed Pakistan on the ‘grey list’ for failing to adequately investigate and prosecute leaders of UN-designated terrorist groups. Also asked the country to implement a new action plan to combat money laundering.

The monitoring body said, ‘In the meeting that lasts for three days, people joining the meeting from Paris will be connected virtually to the rest of the representatives. This meeting will last for three days and will discuss the key issues of strong global action against financial flows to increase crime and terror.

In fact, in June 2018, the Financial Action Task Force (FATF), after Pakistan was included in the ‘Grey’ list, gave a 27-point action plan, which was related to curbing money laundering and terror funding. According to the notification issued at the end of the recent plenary session of the Financial Action Task Force (FATF), Pakistan has done some work in the 27-point action plan proposed by the FATF. Pakistan has worked on 21 points.

However, retaining Pakistan in the grey list, the Financial Action Task Force (FATF) said that there are still 6 topics to be addressed, so Pakistan will have until February 2021 to complete the 27-point action plan. was given. But after that Pakistan did not work.