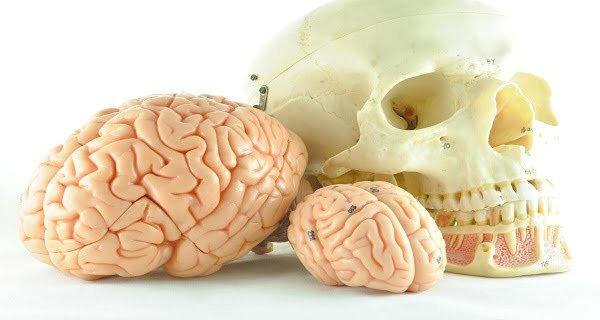 Washington: With the passage of time, the size of the computer also got smaller. The same situation has happened to our brain as well. The size of the human brain has changed many times throughout human history, but the most significant change in the human brain occurred about 3,000 years ago. Especially the change in the shape of the human brain has stunned scientists. Scientists also gave many theories for this. But perhaps the exact answer is with the ants. In a new study, scientists have indicated this.

An international team of scientists has claimed that something happened 3000 years ago that started shrinking the brain. There was an unknown force behind it. Which scientists are calling ants. You are reading the truth. Scientists have discovered the reason behind the shortening of the human brain from ants.

When scientists studied the development of the brain of ants, then they came to know that something similar must have happened with the brain of humans. Basically, the matter is that when an organism develops together in a group or community, or civilization, then it uses its brain more. If the ancient recorded histories of the brains of ants and humans are traced, it is found that as the use of brains started collectively, the brains got smaller.

American scientists have analyzed 985 fossil and modern human brains. Scientists analyzed brains found 21 million years ago, brains found 1.5 million years ago and brains found 12,000 years ago. On the basis of which scientists have got a lot of help in understanding the charisma of nature. During this time, scientists found that as human civilization has developed and humans have started acquiring specialties, in the same way, the size of the human brain has also decreased. Humans of ancient times required less brain energy to store information, causing their brains to shrink.

Dr. James Traniello, the scientist who did this study, said that the society of ants is not like the society of humans. But there are many similarities between them and our society. They decide in groups. Prepare meals in groups. Classes of ants are prescribed for most tasks, as in humans, separate groups or communities were determined for each task. Because not everyone can do everything. Here, there is talk of division at the intellectual level, not the caste division of work.

01/02/2021/10:22:pm
New Delhi: Due to the proposals made in the budget, items like refrigerators, LED lights, and mobile phones used in homes will become expensive....

Violence in Maharashtra; Hundreds of shops vandalized, 13 injured including ASP

12/11/2021/9:10:pm
Mumbai: Violence erupted in Tripura during a bandh called for an alleged demolition of a mosque. The fire of this violence led to strong...

02/01/2021/9:56:pm
Kolkata: The health of BCCI President and former Team India captain Sourav Ganguly has suddenly deteriorated. He was admitted to Woodland Hospital in Kolkata. According...

If America promises to stop airstrike, Taliban will suspend action

17/10/2020/10:26:am
ISLAMABAD: Afghanistan Taliban said on Friday that it would stop attacks in southern Afghanistan, which has left thousands of people homeless this week, provided...

Major accident in Surat, 6 workers died due to gas leak in the company;...