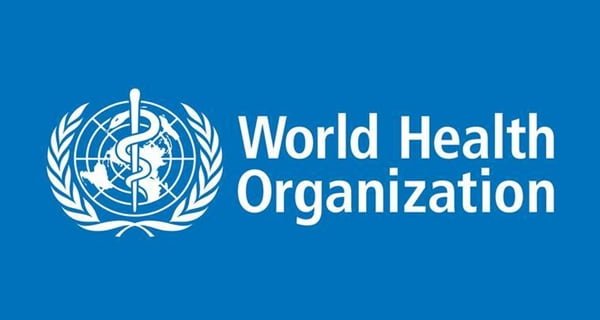 At the same time, the head of the Europe branch of the World Health Organization (WHO) has said that he agrees with the US government’s top infectious disease expert that the third dose of an anti-Covid-19 vaccine could help protect susceptible people from infection. Describing the high spread of infection as very worrying, Dr. Hans Kluge said that 33 of the 53 countries included in the WHO Europe region have increased cases by 10 percent or more in the last week.

Preparation for vaccination in the 12-15 age group in the UK
Meanwhile, news came from Britain that preparations were being made to vaccinate children in the age group of 12-15 years. However, the country’s Vaccine Advisory Committee has not yet approved this vaccination campaign.

It was told by the Health Department that as soon as the approval is received, it is ready to start the vaccination campaign. The department said it is ready to deliver vaccines to schools as the new academic year begins in most parts of the country. Schools are going to open here in September and the already high coronavirus infection rate in Britain is expected to increase further.

Concerns about the new variant of South Africa
At the same time, a new variant of Covid-19 has emerged as a cause of concern for the world. This variant named C.1.2 is found in South Africa. A study on this variant has claimed that it can spread worldwide and is capable of dodging all existing corona vaccines.

A study by South Africa’s National Institute of Communicable Diseases (NCID) has revealed that this variant may be more infectious than all the earlier variants. This variant was first found in Africa in the month of May. Since then, patients of this variant have been found in China, Congo, Mauritius, England, New Zealand, Portugal, and Switzerland.

05/09/2022/9:21:pm
People came to know about Sushmita Sen and Lalit Modi's relationship about a month ago when Lalit Modi posted some romantic pictures of himself...

10/05/2022/10:39:pm
New Delhi: The growing stature of India and its reach across the world never goes down well with Pakistan. The neighboring country always plans...

YouTube made a big change, not everyone will be able to see how many...

11/11/2021/4:14:pm
New Delhi: You will no longer see the number of dislikes on YouTube. YouTube has officially announced it. The company believes that this will...

Bitcoin price continues to rise, crosses $50,000 for the first time...

Implementation of new labor law in Belgium, now work only...